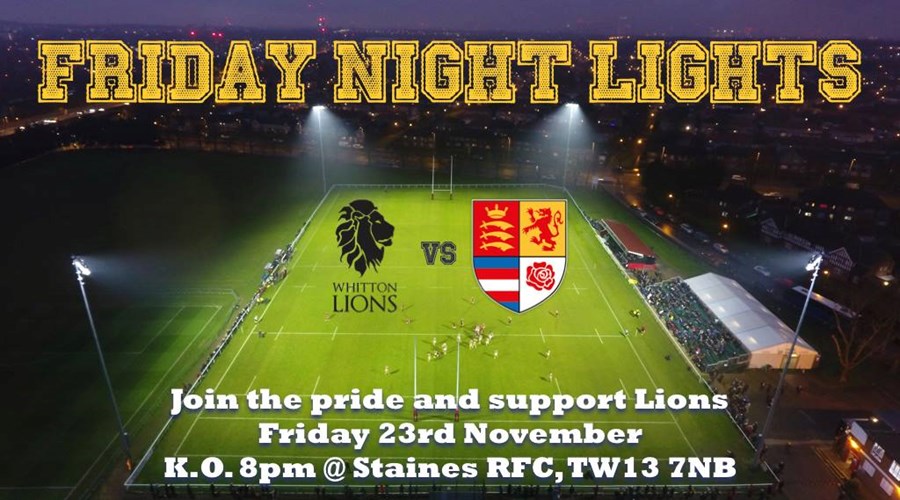 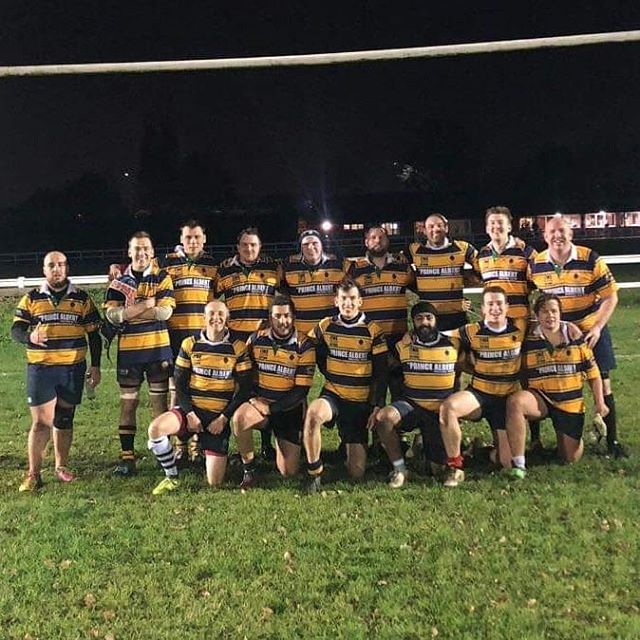 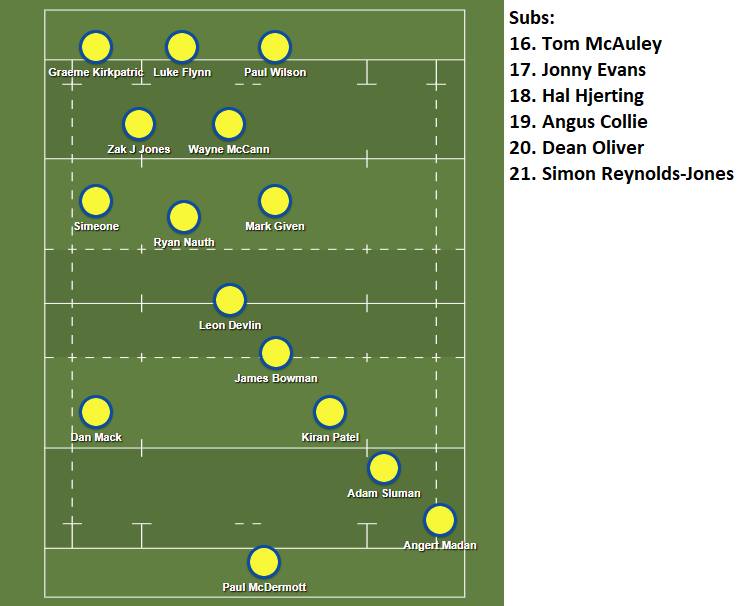 MOM Adam Sluman for being excellent or something
DOD James Bowman don’t know why though, I stopped concentrating in the second half

Having previously played Old Isleworthians twice this season with Whitton winning both 57-31 and 28-26, the Lions were well versed in the ways of Old I's and what their tactics would be for this crunch cup quarter final.

The Lions kicked off and won an early scrum with a knock on, but were shunted off the ball with great force. Old I's punted the ball down field and after a few phases disaster struck with mustachioed prop Paul Wilson coming off injured, the pack was reshuffled with Cameron moving to prop and Angus coming onto the flank.

This brief setback was put behind when Ryan struck over a penalty from about thirty metres from the sticks. After this Old I's came back using the tactics that the Lions have become used to, try and bash us up the middle and a few sly boots or fist when the referee is not looking. With the score at 3-0 Old I's pilled on the pressure in the Lions twenty to but stout defending from the likes of Kiran and Graeme halted any Old scores.

The Lions looked to have scored with the ball hacked up field and Irish Paul pouncing upon it; though the referee having to deal with an off the ball incident could not adjudicate and Old I's linesman ruled out the try.

This disallowed try was to be only a minor set back, with Mark securing clean ball from the line out James started to ship wider balls to Wayne who went on a number of runs. These runs provided space for the first try, which Paul scored on the left of the posts with a nice flowing backs move.

James was the next to go over from another nice piece of play instigated by a run by centre Adam Sluman, bringing the score to 17-0.

Adam went over for one of his own in a similarly skillful backs move and the score was 24-0 at halftime.

In the second half Lions continued to ramp up the pressure James dived under to the left of the posts and Leon darted through a porous Old I's defense.

Forwards Wayne, Luke and Zak made the hard yards which allowed Paul and Adam to touch down again and with seven Ryan Nauth conversion the score was 52-0.

With only minutes remaining Old I's finally grabbed a small consolation going over in the dying minutes of the game, to end the game 52-5